Exposing APIs transformed the business world and the internet. Internet companies and handset manufacturers have captured a great deal of the API market that has resulted in many innovative apps and social sites that generates massive revenue.

However Mobile Operators / Telcos have great potential in this API market by exposing Telco APIs to build apps and services around Telco network assets such as sms, mms, ussd, location and charging. Telcos can benefit more by exposing APIs to take advantage of heavy use of mobile phones. Taking all these facts into consideration, hSenid Mobile modifies TAP – Telco Application Platform , that helps Telcos to redefine their Telco App strategy. 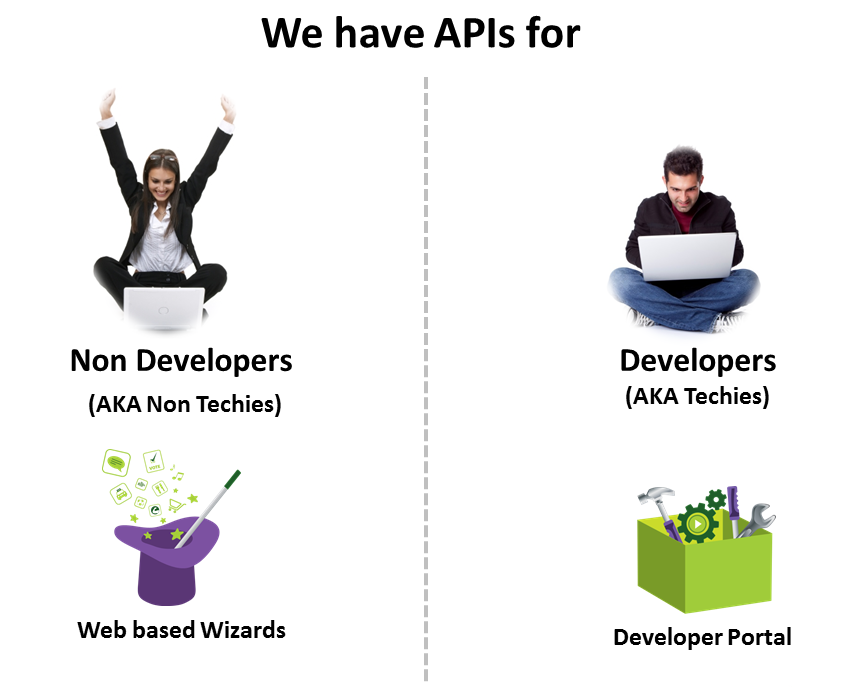 Usually APIs are exposed for ‘developers’ to build apps. But hSenid Mobile pioneered in a Telco platform that allows non-developers to build Telco apps using web based wizards without writing code. The developer tool kit is provided for techies to make more advanced applications with Telco location and charging. Developers have access to SDKs, sample applications, webinars, FAQs and simulators to check the application. Developers also need a market space to publish their Telco Apps. That’s why Telcos should have their own market space in App Stores to showcase Telco Apps which is available at TAP.

hSenid Mobile’s Telco Application Platform – TAP made app creation very simple that resulted in multiple app creators, both developers and non developers. We realized TAP needs results to proof its capabilities as a Telco API Platform. So here is a proven case study which became the top performing VAS platform in its market. The infographic below demonstrates the journey of a leading Telco of Asia and how TAP became their tipping point. The simplicity of TAP enabled a self-sustaining Telco eco system that inevitably generated many applications. Enterprises, developers, self-learners, marketers, NGOs and charity institutes started to build Telco Application to suit their business and society needs. Some of these applications fall into categories of mobile marketing, mobile payments, mobile shopping and entertainment section such as gossip, chat, community apps etc. 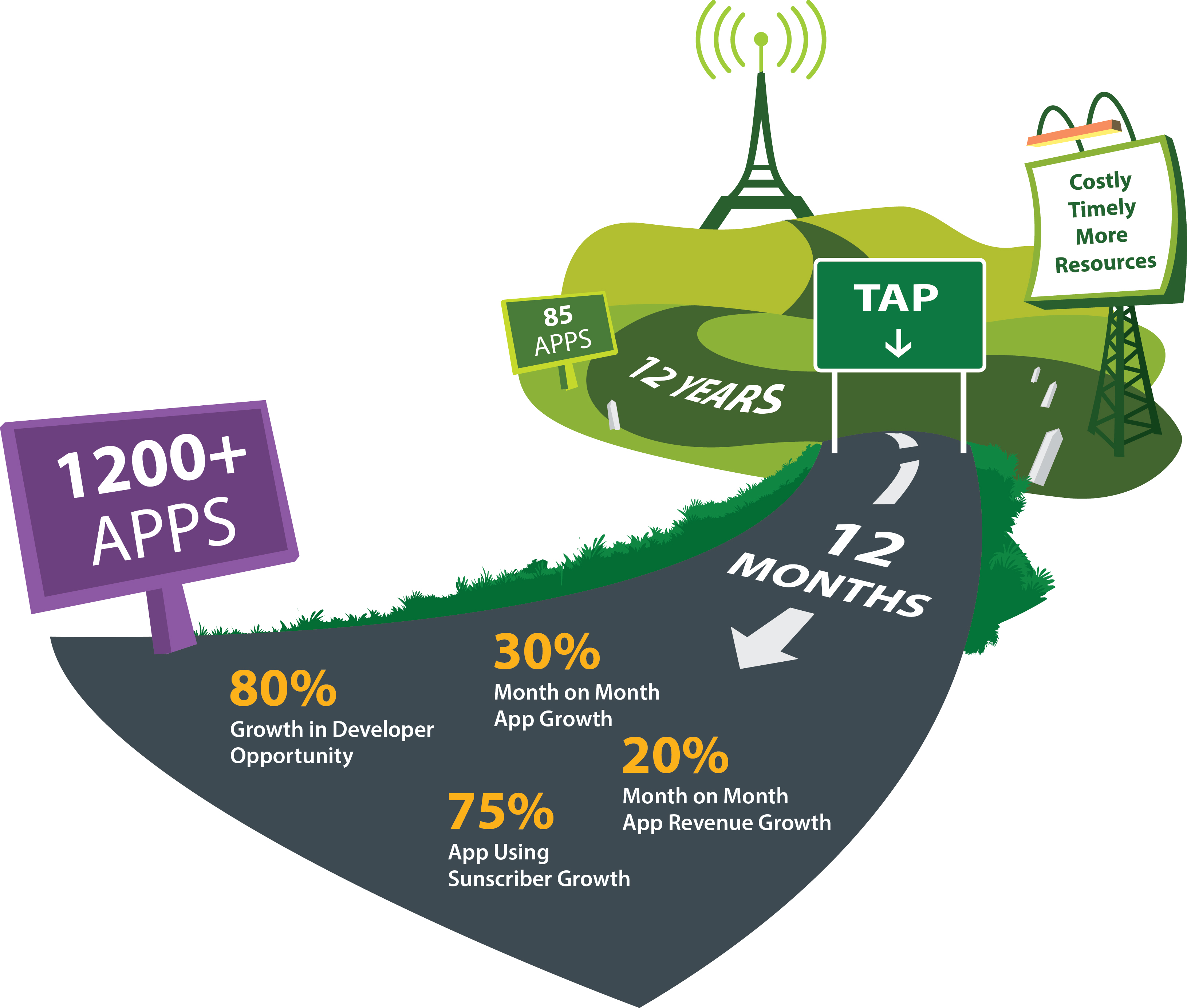 “If you have an idea for an application, by all means implement it. This Platform facilitates the process of developing and marketing your ideas and mobile applications. While the success of the application depends on the number of subscribers, if you know the idea is capable of creating a difference, it most definitely will” – Subodha Charles, creator of a local Telco App.